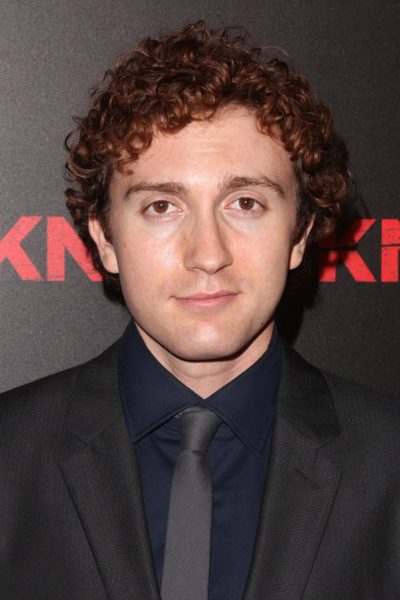 Sabara in 2015, photo by kathclick/Bigstock.com

Daryl Sabara is an American actor. He is known for starring as Juni Cortez in the Spy Kids movies.

His twin brother is actor Evan Sabara. Daryl is married to singer and songwriter Meghan Trainor, with whom he has a son.

His father is of Polish (non-Jewish) descent, the son of immigrant parents. His maternal grandfather had German ancestry. Daryl’s maternal grandmother was Jewish. Daryl and his brother Evan were raised Jewish and had a twin Bar Mitzvah ceremony.

Daryl’s maternal grandfather was Edward Meck/Meek/Paul Krebs (the son of Ferdinand M. Krebs and Dolores D. Meck). Ferdinand was the son of Andrew Joseph Krebs, whose father was born in Bavaria, Germany, and whose mother was of German descent; and of Margaret M. Castle.

Genealogy of Daryl Sabara (focusing on his mother’s side) – http://familytreemaker.genealogy.com