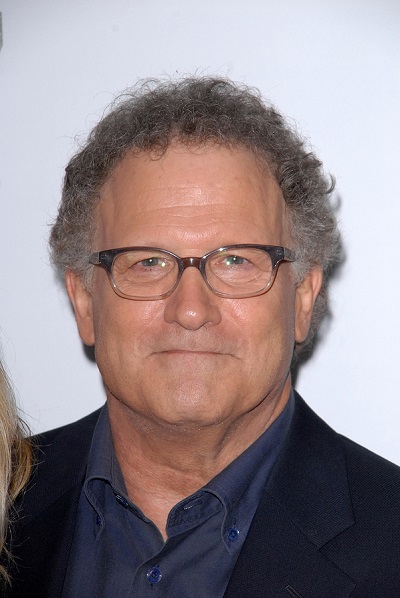 Brooks in 2012, photo by kathclick/Bigstock.com

Albert Brooks is an American actor, writer, comedian, and director. He voiced Marlin in the films Finding Nemo and Finding Dory.

Albert is Jewish (his family was from Austria, Russia, Poland, and Ukraine). His mother, Thelma Leeds (Goodman), was an actress and singer, and his father, Harry Einstein, was a radio comedian who performed under the name Parkyakarkus. Albert’s brother was entertainer Super Dave Osborne (Bob Einstein). Albert is married to painter Kimberly Shlain, with whom he has two children. Kimberly is Jewish.

Albert’s paternal grandfather was Chaskel/Charles Einstein (the son of Joseph “Yosef” Menachem Mendel Einstein and Sara/Sarah Eisler). Chaskel was a Jewish emigrant, who was born in Mielec, Poland.

Albert’s paternal grandmother was Sarah/Sara Klayman/Klagman/Klagmann (the daughter of Isaac Klayman and Frade Alter). Sarah was a Jewish emigrant, who was born in Berdychiv, Ukraine.

Albert’s maternal grandmother was Katie/Kate Leventhal (the daughter of Jacob Leventhal and Celia/Cillie Immerman). Katie was a Russian Jewish immigrant.