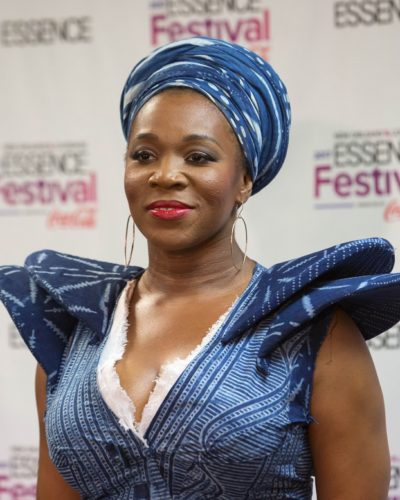 She is the daughter of Joyce and Ralph Simpson, a professional basketball player. According to a DNA analysis, she descends from the Mende people of Sierra Leone, the Kru people of Liberia, and the Fula people of Guinea-Bissau.