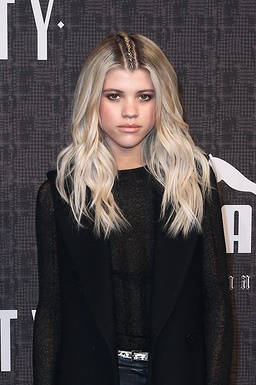 Richie in 2016, photo by Debby Wong/Bigstock.com

Sofia Richie is an American model. She is the daughter of Lionel Richie, a famed musician, and Diane Kerry/Keri Alexander, a dancer and designer. Among her siblings is Nicole Richie (who is Lionel’s adopted daughter).

Sofia’s father is African-American; his parents were both black, with small amounts of English and Scottish, and distant French-Canadian, ancestry. Sofia’s mother is white. She is of Greek descent on her own father’s side, and of English, Irish, and Scots-Irish/Northern Irish ancestry on her own mother’s. A picture of Sofia’s mother and maternal grandmother can be seen here. Sofia’s mother was described as a “Greek beauty” in a 1993 article in Regents/Prentice Hall.

I’m very light, so some people don’t really know that I’m black… I’ve been in situations where people will say something kind of racist and I’ll step in and they’ll be like, ‘Oh, well, you’re light.’ That still doesn’t cut it, buddy. It’s 2016 – you better get your s–t together before you get slapped out here.

Sofia’s paternal grandfather was Lionel/Lyonel Brockman Richie (the son of Charles A./E. Richie and Ida J. Garfield). Lionel was born in Alabama, to African-American parents. Charles was the son of Henry Richie and Georgia Anna.

Sofia’s paternal grandmother was Alberta R. Foster (the daughter of Albert Davidson Foster and Adelaide M. Brown). Alberta was born in Tennessee, to African-American parents. Albert was the son of George Foster and Betsey. Adelaide was the daughter of John Louis Brown and Volenderver Towson. Sofia’s great-great-grandfather John was the National leader and co-founder of “The Knights of the Wise Men,” a fraternal organization for black men in the post-Civil War period; John was the son of a white slave owner, Morgan Williams Brown, of English, Scottish, and French-Canadian descent, and of Mariah, who was a slave. 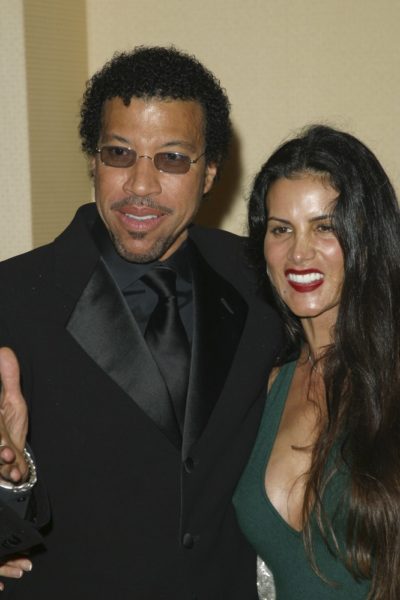 Sofia’s parents Lionel and Diane Richie in 2002, photo by Prphotos

Sources: Information about Sofia’s father’s appearance on Who Do You Think You Are?, 2011 – http://www.ancestraldiscoveries.com

Genealogy of Sofia Richie (focusing on her father’s side) – https://www.geni.com

Genealogy of Sofia’s father (focusing on his mother’s side) – http://wc.rootsweb.ancestry.com