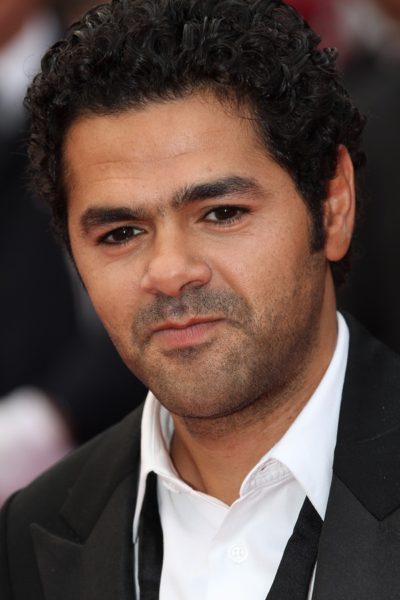 Jamel Debbouze is a French-Moroccan actor, comedian, director, producer, and screenwriter. He is known for his role as Lucien in the film Amélie.

Jamel was born in Paris, France, to Moroccan parents, from Taza. He spent his early years living in both France, including Trappes, and Morocco. He is married to journalist Mélissa Theuriau, with whom he has two children.