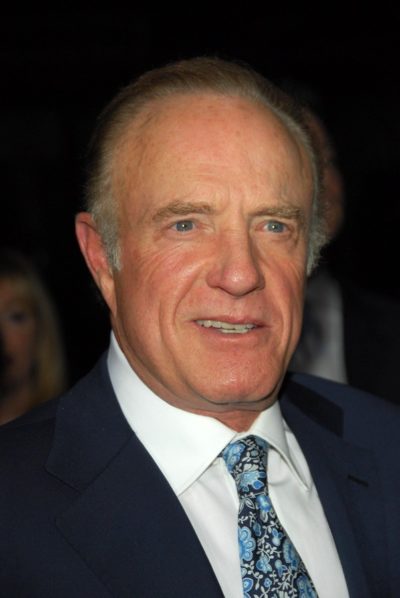 Caan in 2006, photo by s_bukley/Bigstock.com

James Caan was an American actor. Among his roles were The Godfather, El Dorado, Countdown, Brian’s Song, Cinderella Liberty, The Gambler, Rollerball, A Bridge Too Far, Thief, Gardens of Stone, Dick Tracy, Misery, Eraser, This Is My Father, Mickey Blue Eyes, The Yards, Elf, Dogville, Queen Bees, and That’s My Boy.

His parents, Sophie (Falkenstein) and Arthur Caan, were German Jewish immigrants. His mother moved to the U.S. in 1934.