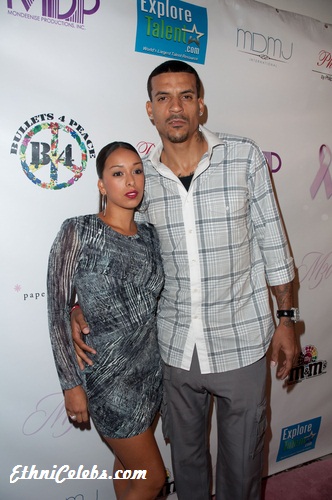 Matt’s maternal grandfather was Dominic Barrile (the son of Girolamo/James Barrile and Caterina/Catherine Cancilla). Dominic was born in Illinois, to Italian parents. Girolamo was from Agrigento, Sicily. Caterina was the daughter of Tony Cancilla and Maria Rubino or Sanseri.