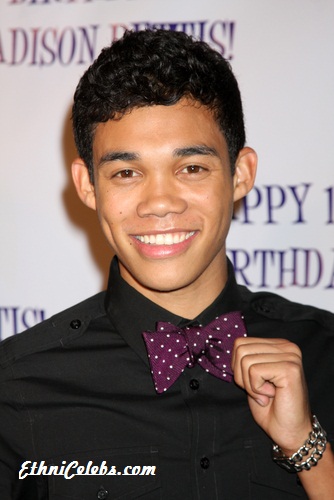 Roshon Fegan is an American actor, rapper, and dancer. He is known for his role on the series Shake It Up and in the Camp Rock films. He has also been credited as Roshon, ROSHON, or RO SHON.

His father, Roy Fegan, is an actor, director, and producer.