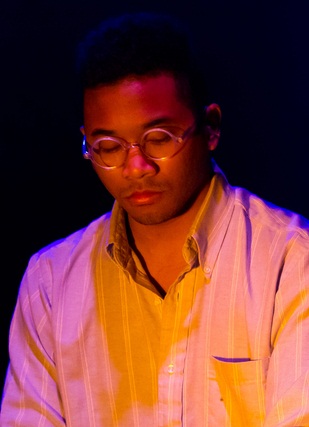 Bundick in 2011, photo by PrPhotos

Toro y Moi is an American singer, songwriter, record producer, and graphic designer. He is also known as Chaz Bear, Sides of Chaz, Les Sins, and PLUM; he has officially changed his name from Chazwick Bundick to Chaz Bear.

His father, Gregory Ricardo “Greg” Bundick, is African-American. His mother, Divina “Dee” Ratuiste Eclavea, is a Filipina, from Tayabas, Quezon.