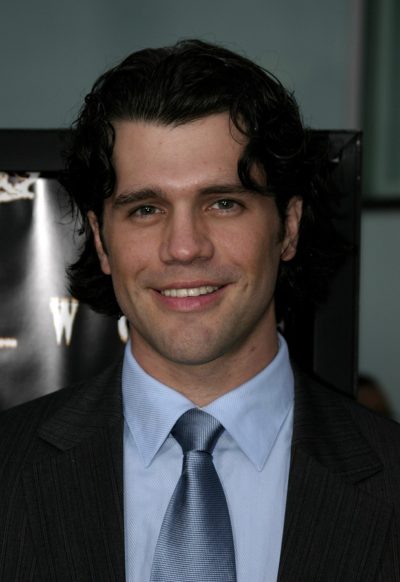 Wadlow in 2005, photo by Starfrenzy/www.bigstockphoto.com

Jeff Wadlow is an American film writer, producer, and director. He has helmed Cry Wolf, Never Back Down, and Kick-Ass 2, among other films.

Jeff is the son of Emily Couric and Raymond Wadlow. His mother was a Democratic politician, who was a Virginia State Senator, from Charlottesville, from January 10, 1996 to October 18, 2001. Her sister, Jeff’s aunt, is television personality Katie Couric. The sisters were raised Presbyterian.

Jeff’s paternal grandmother was Elise Katheron Clark (the daughter of Frank Isaac Clark and Alice Mary Pollock). Elise was born in Missouri. Frank was the son of John Thornton Clark and Katheron S. Popplewell. Alice’s father was German and her mother was Swiss.

Jeff’s maternal grandfather was John Martin Couric (the son of John Martin Couric and Wildie Churchill Hibbler). The surname Couric is Breton, from France. Jeff’s grandfather John was born in Georgia. He was of French, Scottish, English, and German ancestry. Jeff’s great-grandfather John was the son of Alfred Alexis Couric, who was born in Alabama, to French parents, from Lorient, Brittany and Saintes, Charente-Maritime, respectively; and of Sarah Sophia/Sopia Shorter “Sallie” McKleroy. Jeff’s great-grandmother Wildie was the daughter of James Edmund Hibbler and Ida Hill Ivy.

Genealogy of Jeff Wadlow (focusing on his mother’s side) – https://www.geni.com

Genealogy of Jeff’s mother (through her sister, Katie Couric) – http://genealogy.about.com