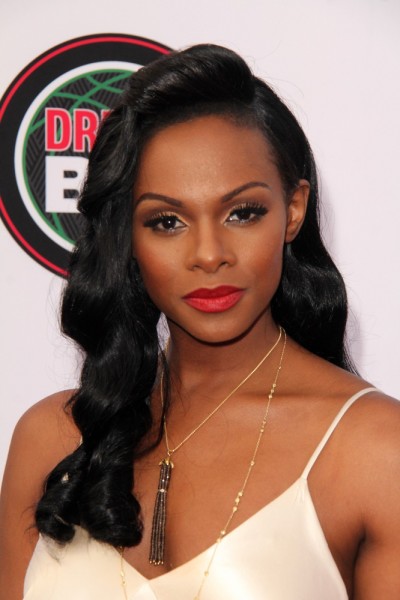 Sumpter in 2014, photo by Prphotos

Tika Sumpter is an American actress, producer, television host, and model. She played Michelle Obama in Southside With You (2016), and also starred in Nobody’s Fool, Sparkle, and Sonic the Hedgehog, among other roles.

Tika has a daughter with her partner, actor Nicholas James.

She has said that she received the nickname “Tika” from her grandmother.