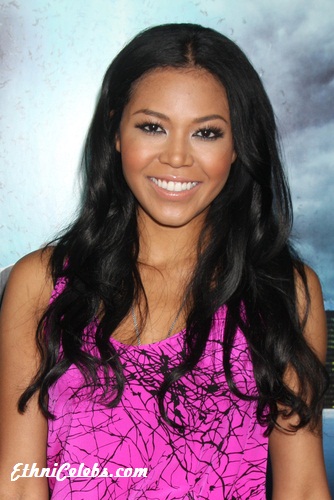 Her father, Charles Rogers, is African-American, and her mother, artist Mi Suk, is Korean, from South Korea. Her first language is Korean and she often signs her name in both English and Korean when giving autographs.

Her father was a chief warrant officer in the U.S. military, and the family lived in Alaska, Texas, Virginia, South Korea, and Germany.

Ameriie is married to Sony music executive LG Nicholson, with whom she has a son.