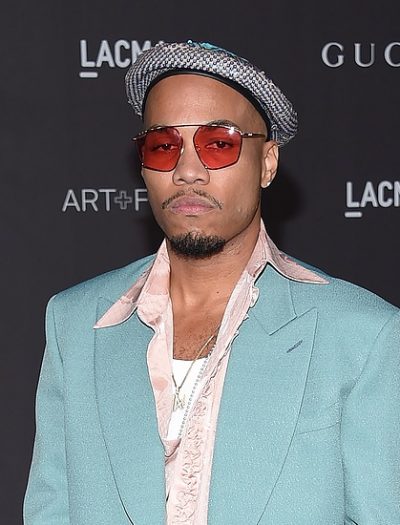 Anderson .Paak in 2019, photo by DFree/Bigstock.com

Anderson .Paak is an American rapper, singer, songwriter, record producer, and multi-instrumentalist. He is also known as Breezy Lovejoy, Cheeky Andy, and Anderson Paak. He is one half of the R&B super-duo Silk Sonic, with Bruno Mars.

His father is African-American. His mother was born in Korea during the Korean War, to an African-American father and Korean mother, as No Soo Park. She was raised by her Korean grandparents, and then adopted by an American family in Los Angeles.

Anderson .Paak is married to Jae Lin, who is from South Korea. The couple has two children.