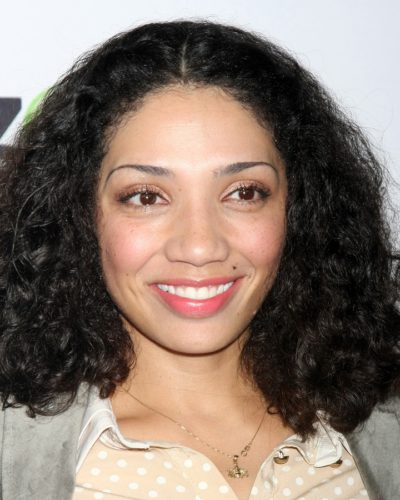 Jasika Nicole is an American actress and illustrator. She played Astrid Farnsworth on the series Fringe. Jasika is married to Claire Savage.

On growing up in a mixed-race family in Alabama, she has said:

I was influenced largely by my environment which was almost all white, and anti-black. I understood that my light skin and the fact that I was biracial gave me the point of view that a lot of black girls my age didn’t have, in terms of how others treated us. People would tell me I was pretty, but it was because I have lighter skin. They weren’t saying that to my black cousin.