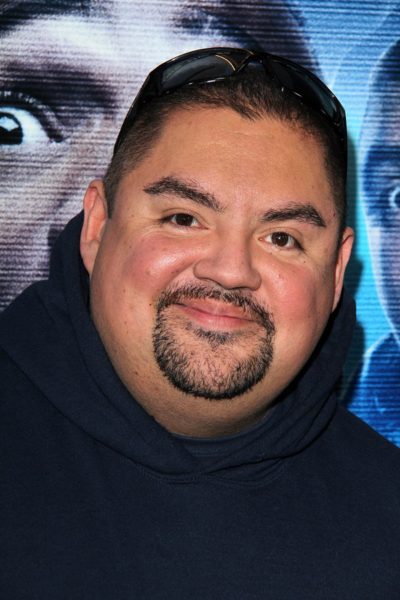 Iglesias in 2014, photo by kathclick/bigstock.com

Gabriel Iglesias is an American actor, comedian, writer, and producer, also known as Fluffy. He is of Mexican descent. He is the son of Esther Pinuelas Mendez and Jesus Iglesias. He was born under the surname Iglecias, with a “c.” His mother was born in Navolato, Sinaloa.