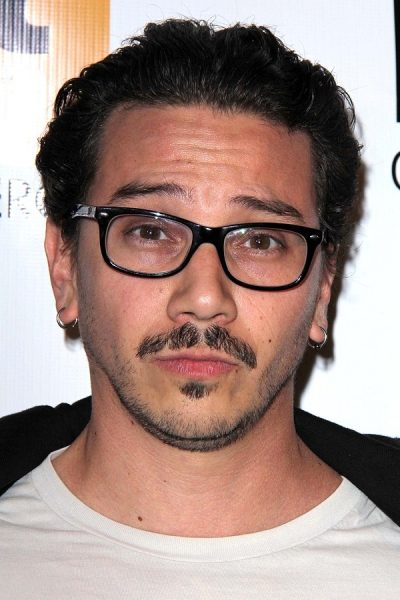 Ronalds in 2013, photo by s_bukley/Bigstock.com

Dean Ronalds is an American actor, filmmaker, and producer. He wrote and directed the film Screamers (2016).

He often works with his brother, actor, producer, and director Brian Ronalds. They are informally known as “The Ronalds Brothers” filmmaking team. He has two children with his former wife, actress and producer Suzi Ronalds.