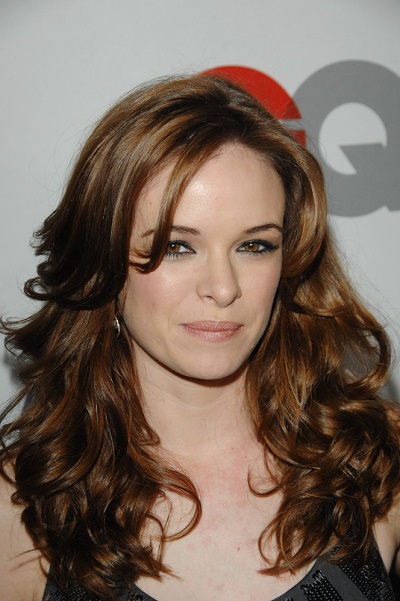 Panabaker in 2009, photo by Prphotos.com

Danielle Panabaker is an American actress. She is the sister of zoologist and actress Kay Panabaker. She is married to Hayes Robbins, with whom she has one child.

Danielle’s patrilineal line can be traced to Johann Pfannebecker, who was born, c. 1645, in Alzey-Worms, Germany. Actor Marlon Brando descended from the same man through his mother.

Danielle’s maternal grandmother is Dolores/Delores Ann Ward (the daughter of Grover Blackston Ward and Sarah W./G. McElwee). Dolores was born in Delaware. Grover was the son of William Thomas Ward and Altha Mister. Sarah was the daughter of William Joseph McElwee, who was of Irish descent, and of Mary Ellen McGarrity, who was Irish.