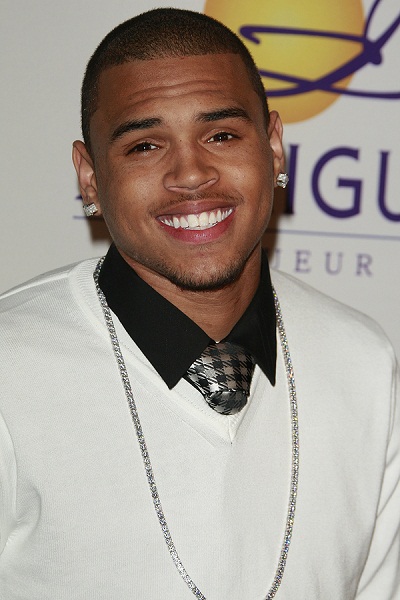 Chris Brown is an American singer, songwriter, dancer, and actor. He is also known as C. Sizzle and Breezy.

Chris has a daughter with Nia Guzman, and a son with Ammika Harris. 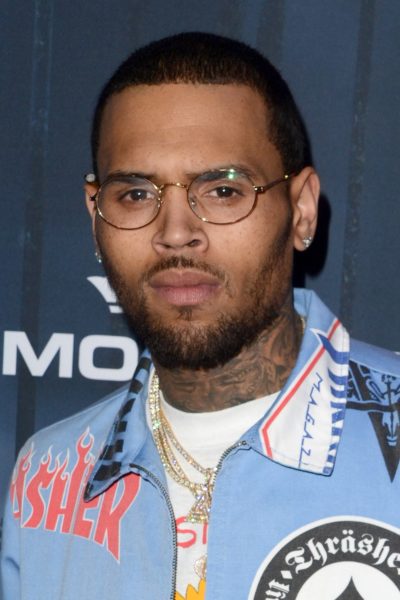