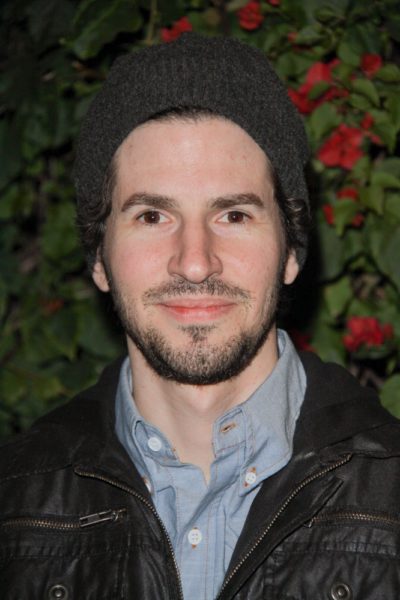 Brad Delson is an American musician and record producer. He is the lead guitarist of the rock band Linkin Park. Other members of Linkin Park are Rob Bourdon, Dave Farrell, Joe Hahn, Mike Shinoda, and, until his death, Chester Bennington.

Brad is the son of Joyce and Donn Delson. Brad is married to Elisa Boren, with whom he has three children.

Brad’s paternal grandmother was Lola Chanania (the daughter of Isaac Philip Chanania and Ethel Margolis/Margolies). Lola was born in New York City, New York. Isaac was a Lithuanian Jewish emigrant, from Kretinga, Klaipėda, and was the son of Menachem Yehuda Chanania/Chanani and Chaya Sarah Spitz. Ethel was a Russian Jewish emigrant, and was the daughter of Jacob S. Margolis/Margolies and Anna Klaiman.

Source: Genealogy of Brad Delson (focusing on his father’s side) – https://www.geni.com