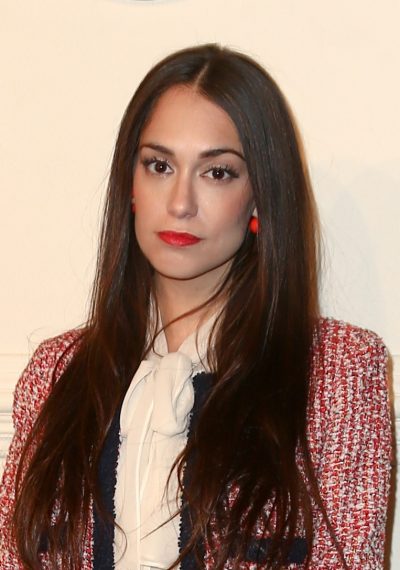 Gelman in 2015, photo by Debby Wong/Bigstock.com

Audrey Gelman is an American businessperson and political staffer. She is the founder of social hub The Wing.

She is married to Ilan Zechory, a co-founder of digial media company Genius, with whom she has one child.

Audrey’s paternal grandmother is the daughter of Isaac Tanenbaum and Zelda.