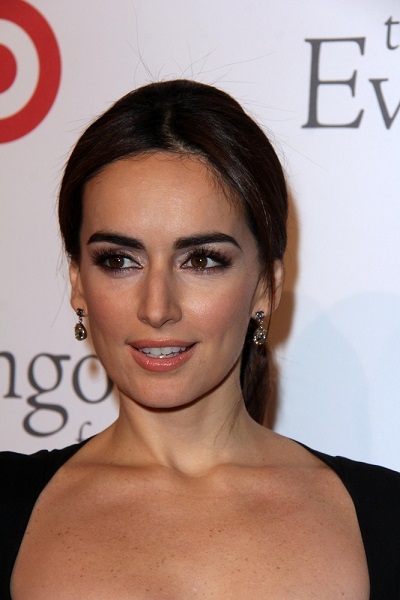 Ana de la Reguera is a Mexican actress. She was born in Veracruz, to Augusto Gardoqui and Nena de la Reguera. Her mother is a journalist and television personality, who was a Miss Veracruz.

Ana is known in the U.S. for her roles in the films Nacho Libre, Army of the Dead, and The Forever Purge, among others.