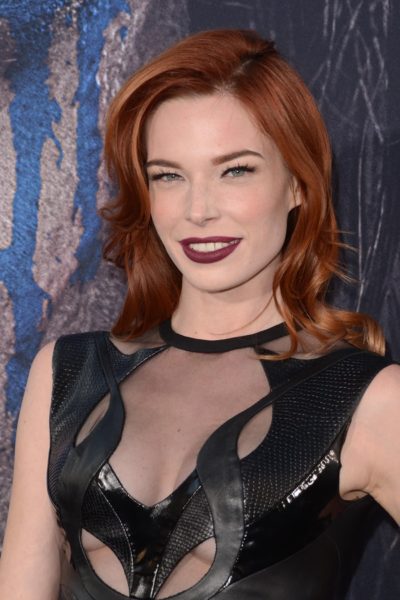 Chloe Dykstra is an American actress, cosplayer, and model.

She is the daughter of special effects artist John Charles Dykstra and Cass McCune (born Catherine Louise McCune). Chloe was raised in Sherman Oaks, California. Her parents are pictured here.

Chloe has stated that she is Dutch. Her surname is of Dutch/Frisian origin.