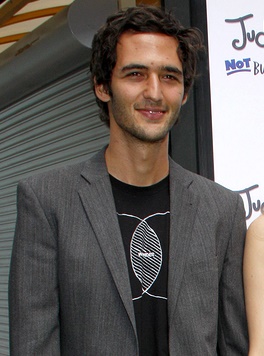 Silva in 2011, photo by Starfrenzy/Bigstock.com

Jason is the son of Linda Mishkin, an artist, and Luis Manuel Silva. His father is Venezuelan, and possibly has Portuguese ancestry. Jason’s father converted to Judaism and Jason’s mother is Ashkenazi Jewish.

His parents can be seen here.

Jason’s maternal grandfather was Leon Mishkin Lubowski (the son of Jacob/Jacobo Mishkin and Shoshe/Sofia Miriam Lubowski). Leon was born in Havana, Cuba, to a Jewish family. His parents moved to Venezuela. Jacob was the son of Joseph Mishkin and Ita/Aida Raquel Parezca. Shoshe was born in Slonim, Grodno, Belarus, the daughter of Noel Lubowski and Bela Yusepovich.

Genealogy of Jason Silva (focusing on his mother’s side) – https://www.geni.com