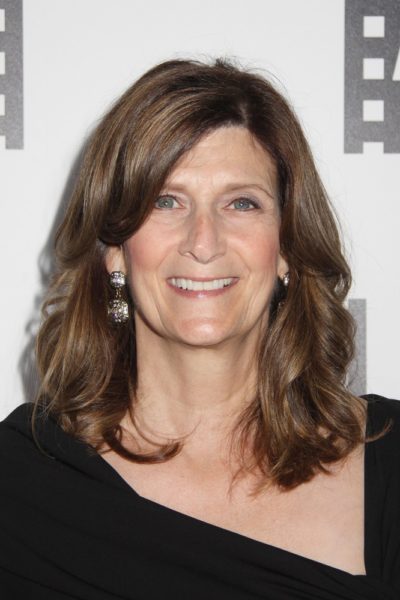 Sandra is the daughter of Rachel (London) and Herman Estrin.

Sandra’s paternal grandfather was Jacob/Yonkel Estrin (the son of Iche Labe Estrin and Zlotta Nurenberg). Jacob was born in California, to parents from Gomel, Belarus. Zlotta was the daughter of Mendel Nurenberg and Rachel.

Sandra’s maternal grandfather was Samuel London (the son of Nochum Theodore London and Rochel Leah Kraus). Samuel was born in Warsaw, Poland (under Russian Empire). Nochum was the son of Solomon London and Rebecca Leah. Rochel was the daughter of Joseph Kraus and Chaje Kantowitz.