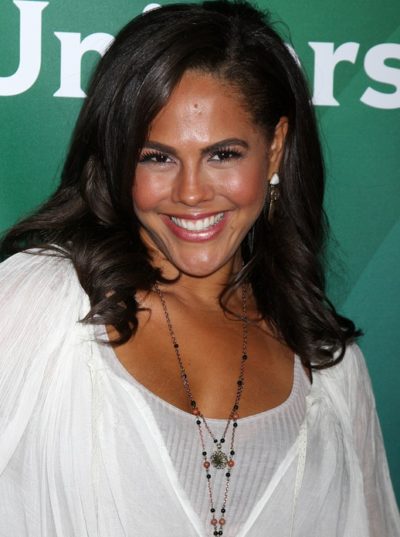 Crichlow in 2014, photo by kathclick/Bigstock.com

Lenora Crichlow is a British actress. She was born in Westminster, London, England, the daughter of Lucy (Addington) and activist and civil rights campaigner Frank Crichlow. Her father was originally from Port of Spain, Trinidad. He moved to England in 1953. Her mother is English.

Her father was known as a “godfather of black radicalism.” He owned The Mangrove restaurant, which was a mecca of activists, musicians, and artists. Her sister, Amandla, is also an actress.