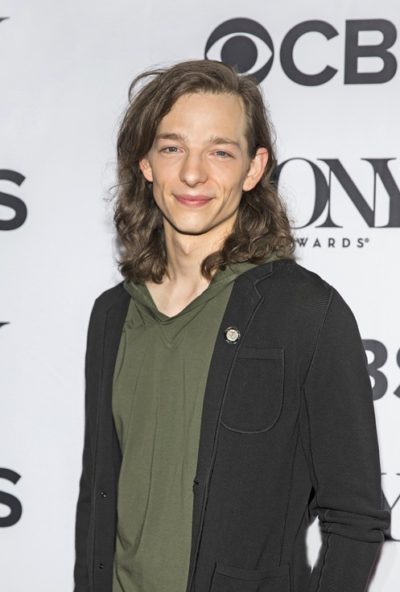 Mike Faist, full name Michael David Faist, is an American actor and singer. He plays Riff in West Side Story (2021) and stars on the show Panic.

He was adopted at birth, by Julia and Kurt Faist, who is mostly of German descent.

I’m adopted, and I met my birth mom right when I was about to move to New York. I was 17 when I met her and her side of the family. They are a family of pilots. She’s got two young boys who are not so young anymore; they’re both men in college now. I was trying to develop a relationship with them. The oldest son, Christopher, my half-brother, wants to be in the Air Force as a captain… Christopher took me up on a flight, and I was thinking, “Hey, I can do this! That’s how we can bond!”

Sources: Genealogy of Mike Faist (focusing on his father’s side) – http://www.genealogy.com