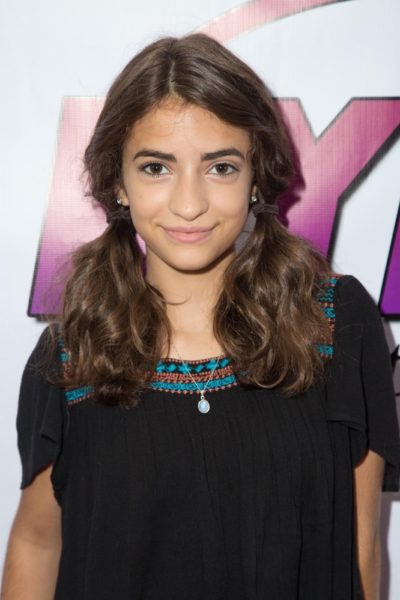 Bringas in 2016, photo by Prphotos.com

Soni Bringas is an American actress and dancer. She is known for her role as Ramona Gibbler on the series Fuller House.