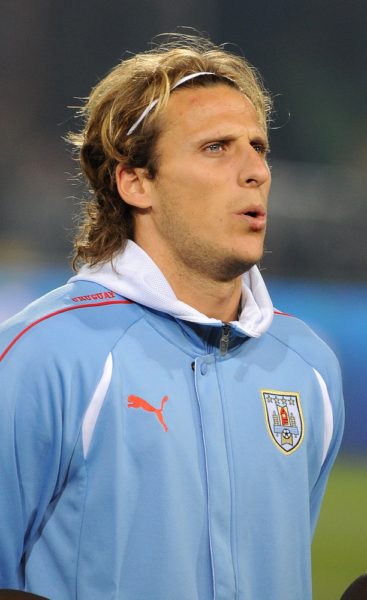 Ethnicity: Uruguayan (Italian, as well as Basque and Spanish)

Diego Forlán is a Uruguayan footballer. He is regarded as one of the greatest Uruguayan players of all time.

Both Diego’s parents’ surnames are Italian. His surname literally means “from Friuli”, a region in North-East of Italy, and is usually spelled Furlan. Diego has also stated that one of his grandmothers was Basque.

Diego’s maternal grandparents were Juan Carlos Corazzo and a woman surnamed Duaso. Juan Carlos was a professional footballer and coach of Uruguay national team. The surname Duaso is Spanish.