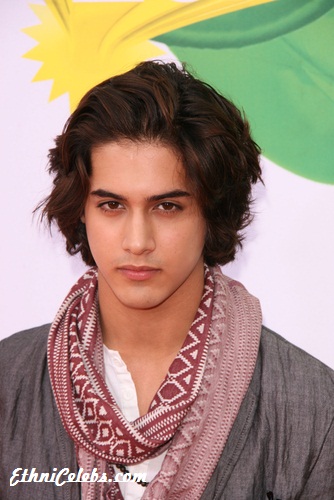 Avan Jogia is a Canadian actor, singer, activist, and director. He founded the charity Straight But Not Narrow in 2010. His roles include the mini-series Tut and the films Zombieland: Double Tap and Resident Evil: Welcome to Raccoon City.

His father is of Gujarati Indian descent. His mother has English, Welsh, and some German, Irish, and French-Canadian/French, ancestry. Some of Avan’s mother’s family moved to Canada from the United States, where they lived for many generations. He has citizenship in Canada and the U.K. Avan has said that he speaks “a little bit of French and a little bit of Gujarati.”

Obituary and genealogy of Avan’s maternal great-grandfather, Adney Jennings/Jenning Tudor (focusing on his own father’s side) – http://www.findagrave.com

Genealogy of Avan’s maternal great-great-grandfather, Edward Emerson Tudor (focusing on his own mother’s side) – http://worldconnect.rootsweb.ancestry.com