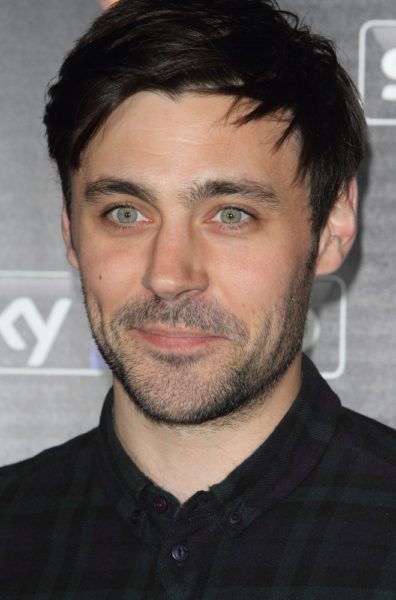 Garrigan in 2014; photo by Prphotos

Liam Garrigan is a British actor. Liam played King Arthur in both the series Once Upon a Time and the film Transformers: The Last Knight (2017).

Liam is married to singer and songwriter Beth Rowley.

Liam’s maternal grandfather was John Lamb (the son of George Collins Lamb and Sarah Docherty). John was born in Dundee, Angus, Scotland. George was the son of Ann Lamb. Sarah was the daughter of Bernard Docherty, who was Irish, and of Catherine Rourk, who was born in Glasgow, Lanarkshire, Scotland.

Liam’s maternal grandmother was Catherine Feeney (the daughter of George John/Johnny Feeney and Annie Young). Catherine was born in Dundee, Angus, Scotland. George was the son of James Feeney and Margaret Kelly, who was born in Blantyre. He was of Irish descent.