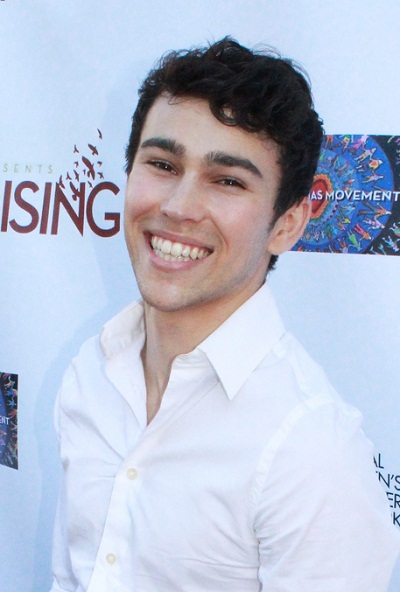 Schneider in 2013, photo by PrPhotos

Max Schneider, also known as MAX and MΛX, is an American singer, songwriter, actor, dancer, and model. He was raised in Woodstock, New York.

His father is from an Ashkenazi Jewish family. His mother has German, Irish, and English ancestry, and converted to Judaism. Max was raised Jewish. He discusses his religious upbringing here and here.

Max is married to Emily, with whom he has a daughter.

Max’s maternal grandfather was Robert Edward Welty (the son of Scudder Garfield Welty and Bessie Charlene Hanthorn/Hawthorne). Robert was born in Indiana. Scudder was the son of Sumner Fremont Welty and Clara M. Wort. Bessie was the daughter of William Henry Hanthorn and Icy Rumbaugh.