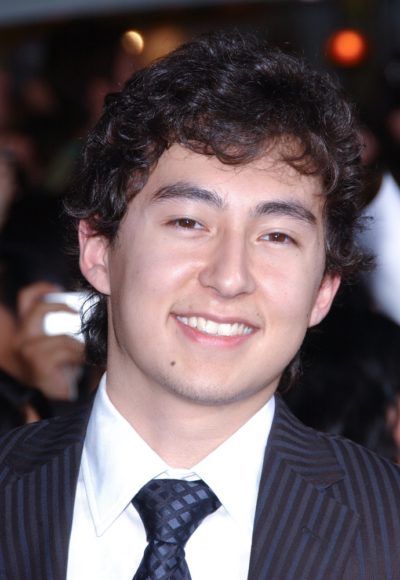 Tyson Houseman is a Canadian actor.

Tyson is the son of Jennifer (Houseman) and comedian Howie Miller. Tyson’s father is of Cree First Nations (Native Canadian) ancestry. Tyson’s mother is white. They are pictured here.

My father was the only person I ever knew who had an aboriginal background, and he was adopted by a German family… I didn’t grow up as an aboriginal person, but I wish I had more of a connection and knowledge of my roots – because now, I’m trying to be a role model for the community. This was a feeling that’s been building up over the years since I landed the part on Twilight, especially when I found out that aboriginal kids tend to look up to actors like me.