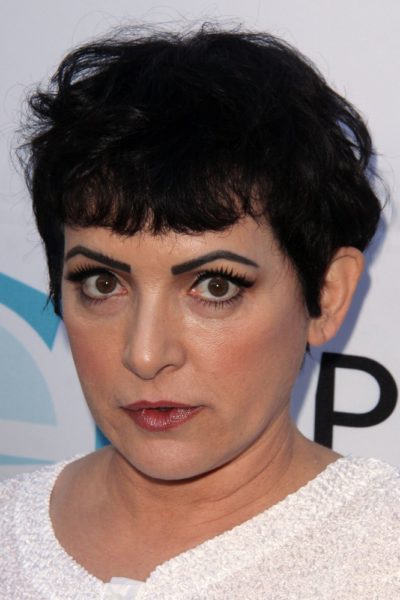 Jane Wiedlin is an American musician, singer, songwriter, actress, and animal rights activist. She is the rhythm guitarist and backing vocalist of new wave band The Go-Go’s. She has also had a solo musical career. Other members of The Go-Go’s include Charlotte Caffey, Belinda Carlisle, and Regina Schock. She is also known as Jane Drano and Reverend Sister Go-Go.

Jane is the daughter of Betty Jane and Robert Arthur Wiedlin. Her father was of German, Swiss-German, and Irish ancestry. Her mother was of Lebanese descent, and was from Oconomowoc, where many emigrants from Lebanon settled.