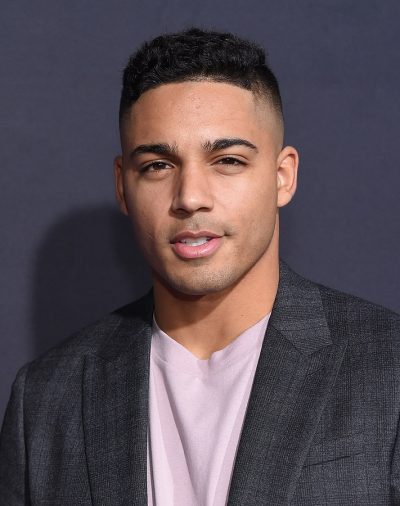 Behling in 2020, photo by DFree/Bigstock.com

Michael Evans Behling is an American actor. He is known for his role as Jordan Baker on CW television series All American.

Michael was adopted by Mike and Carol Behling, a white couple. He was raised in Columbus, Indiana. On his biological parents, Michael has stated, “Dad was black, mom was white. So, I am mixed. My family is European, they are German. My dad’s side is Nigerian.”