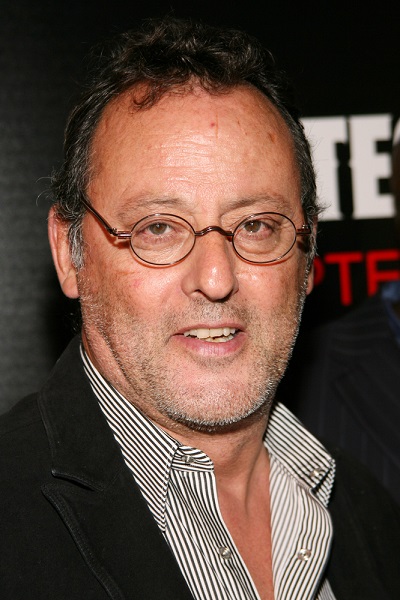 Jean Reno is a French actor. His roles include Léon (The Professional), The Crimson Rivers, and Mission: Impossible, among many other films across both sides of the Atlantic.

He was born in Casablanca, French Morocco, now Morocco, to Spanish parents. His father was from Sanlúcar de Barrameda and his mother was from Jerez de la Frontera, both in Andalusia, Spain. They left to escape the Franco regime. Jean moved to France when he was seventeen.