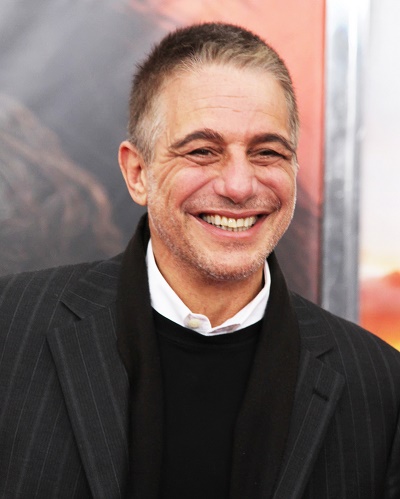 Tony Danza is an American actor, television personality, tap dancer, boxer, and teacher. He is known for his roles on the shows Taxi and Who’s the Boss?, and the film Angels in the Outfield (1994). He was the host of The Tony Danza Show from 2004 to 2006.

A DNA test whose results were displayed on the show Finding Your Roots with Henry Louis Gates, Jr. (2022) stated that Tony’s genetic ancestry consists of: