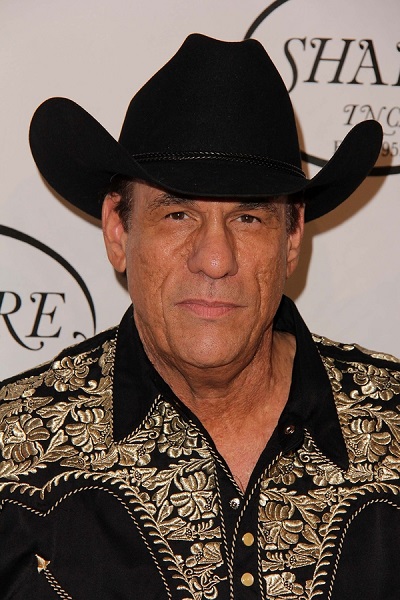 Davi in 2013, photo by kathclick/Bigstock.com

Robert Davi is an American actor, singer, and entertainer. He is the son of Maria/Mary Carmel (Rullo) and Salvatore Ralph “Sal” Davi. He is married to Christine Bolster, and has five children.