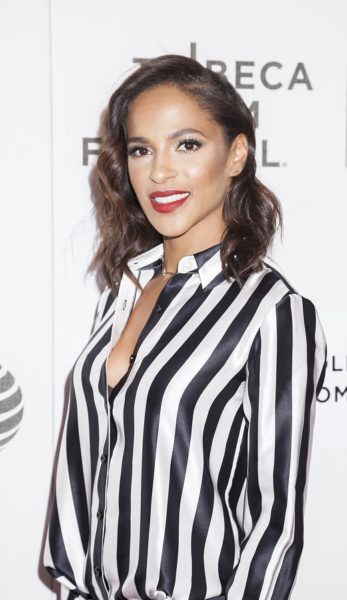 Echikunwoke in 2016, photo by vonora/bigstock.com

Megalyn Echikunwoke is an American actress. She appeared in the series 24 and The 4400.

Her father, Onigwe Versato Echikunwoke, was Nigerian, of the Igbo tribe, and was said to be the son of a Nigerian tribal leader. The surname Echikunwoke means “leader of men.”

Her mother, Anita, is a white American, with English, Scots-Irish/Northern Irish, and German ancestry. She is from an LDS (Mormon) family.