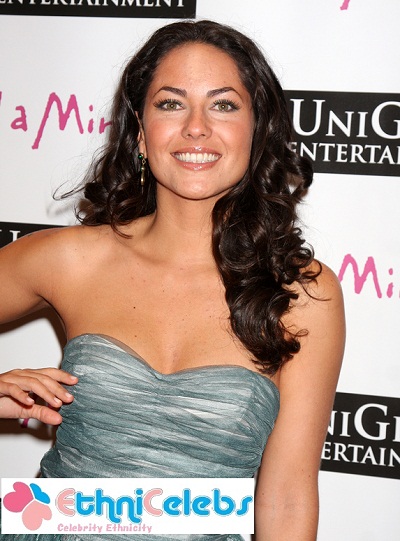 Mori in 2010, image via kathclick/Bigstock.com

Bárbara Mori is an Uruguayan-Mexican actress, model, producer, and writer. She is known for her role in Rubi, a Mexican soap opera that had scored high ratings and popularity around Latin America.

She is the daughter of Rosario Ochoa and Yuyi Mori Robles. Her father is Uruguayan, and is of half Japanese descent. Her mother is sometimes described as being Mexican. Barbara was raised in both Uruguay and Mexico. She also has Basque and Lebanese ancestry. Her sister is actress Kenya Mori.

Bárbara has a son with her former partner, actor Sergio Mayer.