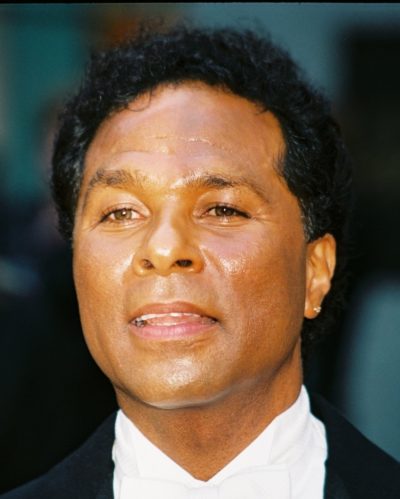 Philip Michael Thomas is an American actor and musician. He starred on the show Miami Vice.

Philip is the son of Lulu McMorris and Louis/Lewis Diggs, a plant foreman. The surname Thomas is that of his mother’s first husband.

He has eleven children, including five with his former wife Kassandra Thomas.

Philip’s parents were both black. Some of his ancestors were free people of colour in Albemarle County, Virginia.

He is also said to have German, Irish, and Native American ancestry. It is not clear if this is accurate.

Philip’s paternal grandfather was named Irvin/Ervin Lewis Diggs. Lewis was born in Virginia. His mother was black. His father’s background is less clear. Irvin is described in one resource as the “son of Charles Diggs and stepson of Molly Turner,” and in another as the son of Molly and a white man, Benjamin Digges.

Philip’s paternal grandmother was Martha Gee Cole/Coles (the daughter of John Cole/Coles and Sarah Ann Battles). Martha was born in Virginia, and was African-American. Sarah was the daughter of Edward Battles and Nancy Mary Shiftlet/Shiflet.