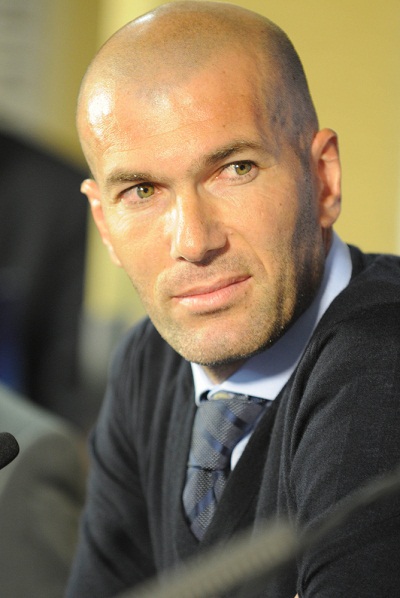 Zinedine Zidane is a French professional footballer and coach. He is considered one of the best ever in the history of the game. He is of Kabyle Berber descent. His parents, Smaïl and Malika, emigrated to Paris from the village of Aguemoune in the Berber-speaking region of Kabylie in northern Algeria in 1953 before the start of the Algerian War.

Zinedine is married to Veronique Fernandez, who is of Spanish descent. The couple has four children, including professional footballers Enzo Zidane and Luca Zidane. Zinedine has described himself as “a non-practicing Muslim.”