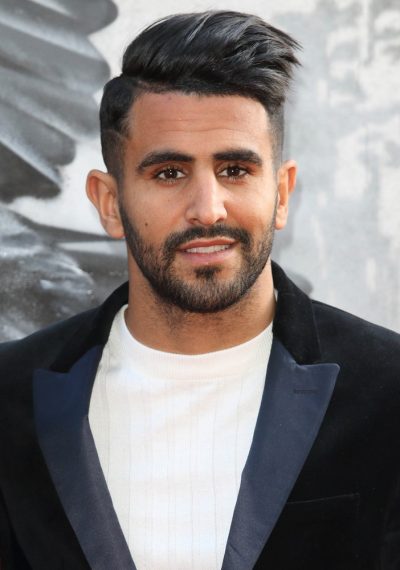 Riyad Mahrez is an Algerian football player. He is the son of Halima Mahrez and Ahmed Mahrez.

Riyad is married to Rita Johal, with whom he has two children. He is a practising Muslim.