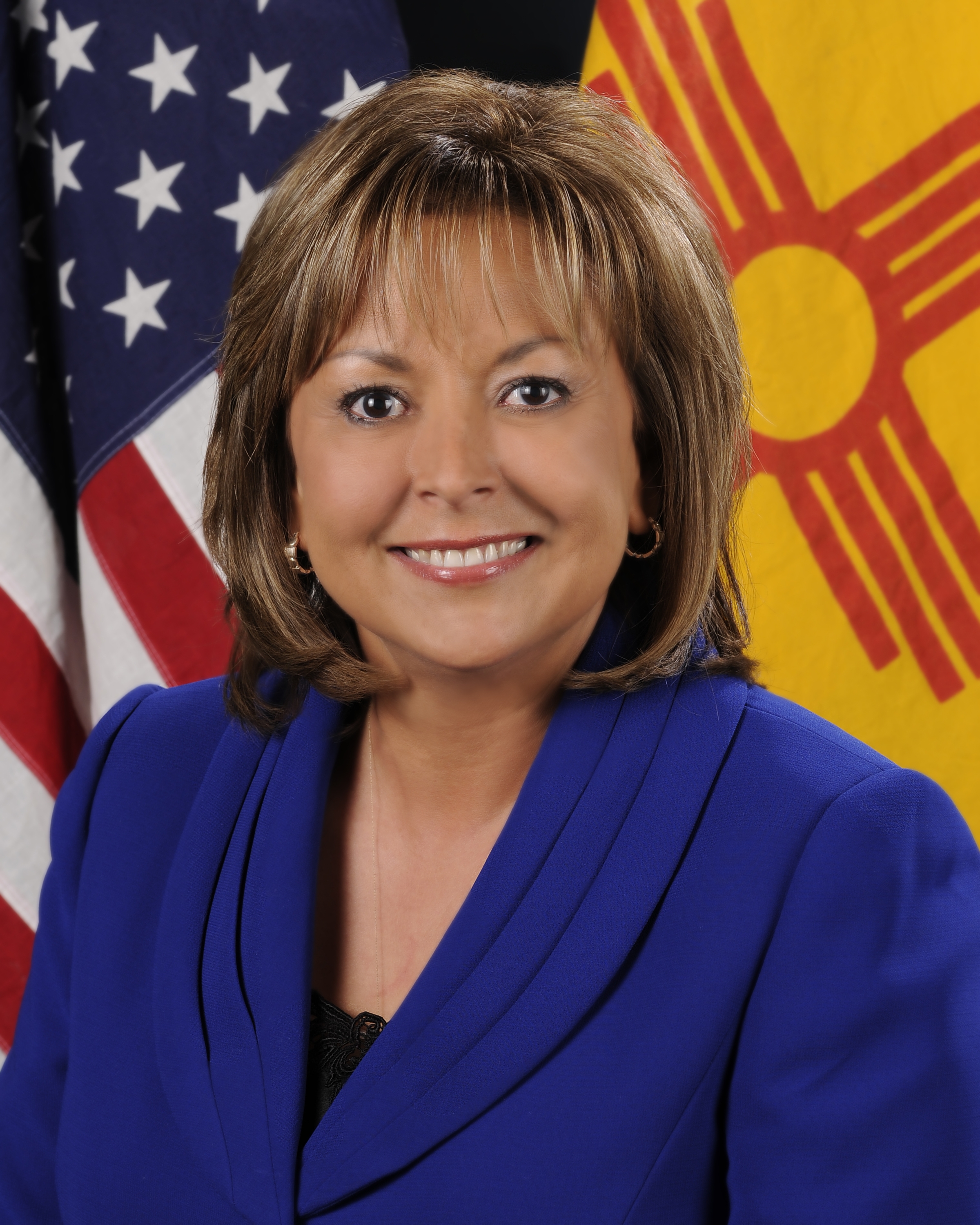 Susana Martinez is an American politician and attorney. A Republican, she served as Governor of New Mexico, from January 1, 2011 to January 1, 2019.

She is the first Latina to be elected chief executive of a state.

Susana is the daughter of Paula (Aguirre) and Jacobo Jake Martinez. She is married to politician Chuck Franco.

Susana’s paternal grandmother was Francisca Ortega Juárez (the daughter of General Toribio Ortega Ramírez and Fermina Juárez Levario). Francisca was a Mexican immigrant. Toribio was born in Coyame, Coyame del Sotol, Chihuahua, the son of Teodoro Ortega and Ysidra Ramírez. Fermina was the daughter of Martin Juarez and leucadia Levario.

Sources: Genealogy of Susana Martinez (focusing on her father’s side) – https://www.geni.com