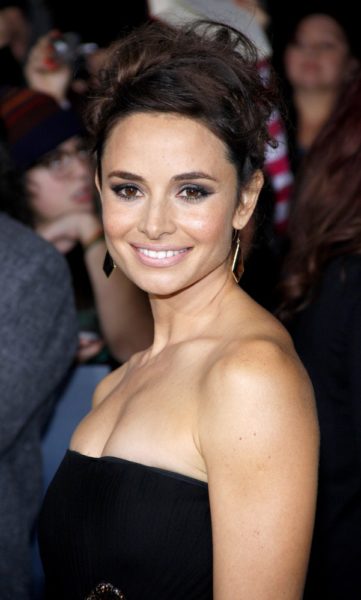 Maestro in 2012, photo by Prphotos

Mía Maestro is an Argentine actress, singer, and songwriter. She is known for her roles on the series Alias and The Strain, and in the films Tango, Frida, The Motorcycle Diaries, Secuestro Express, and The Twilight Saga, among other works.

Mía’s maternal grandmother was named Mía. She was of Swiss-French origin.