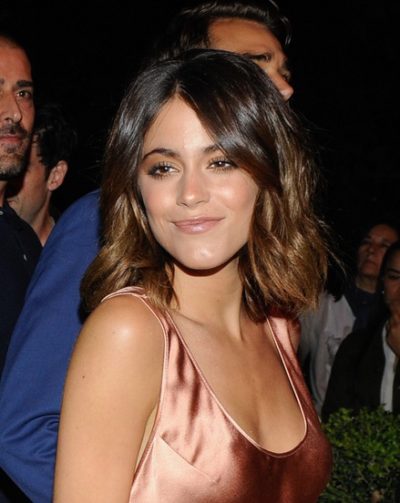 Stoessel in 2016, photo by Prphotos

Martina Stoessel is an Argentinian actress, model, singer, and dancer. She starred in Violetta, an Argentinian telenovela aired by Disney Channel Latin America.

Martina is the daughter of Mariana Muzlera and television producer and director Alejandro Stoessel. The surname Stoessel is of Alsatian German origin. A picture of Martina’s parents can be seen here.

Source: Genealogy of Martina Stoessel (focusing on her father’s side) – https://www.geni.com