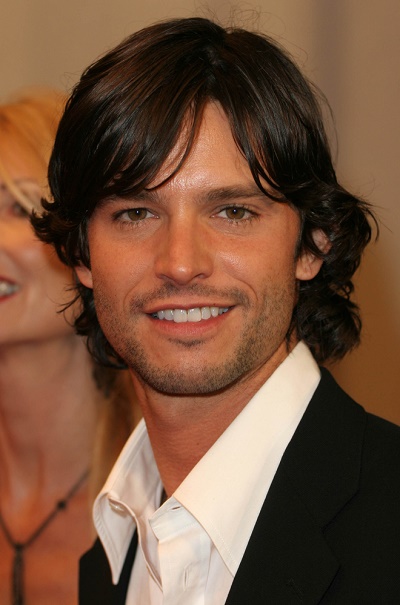 Jason Behr is an American actor. He is married to actress KaDee Strickland, with whom he has a son.

Jason’s paternal grandfather was Emil Alphonse Behr (the son of Thomas Joseph Behr and Bertha Louisa/Luisa Wiesendanger). Emil was born in Minnesota, to Swiss parents, who were of Swiss-German descent. Thomas was born in Sedrun, the son of Stephan Fidel Beer and Maria Liberata Jacomet. Bertha was the daughter of John Jakob Wiesendanger and A. Maria Zingg.