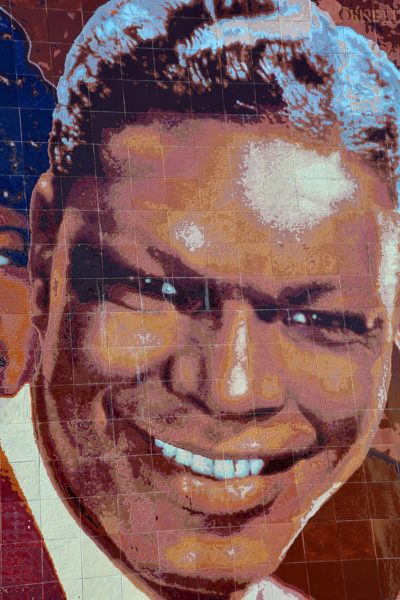 Nat King Cole was an American singer and jazz pianist. He was the son of Perlina (Adams) and The Rev. Edward James Coles, a Baptist pastor. Among his siblings was jazz singer and pianist Freddy Cole.

Nat was married to jazz singer Maria Cole, until his death. The couple had five children, including musician Natalie Cole.

Nat’s maternal grandmother was named Mattie Adams (the daughter of Robin Adams and Mina). Mattie was born in Alabama.