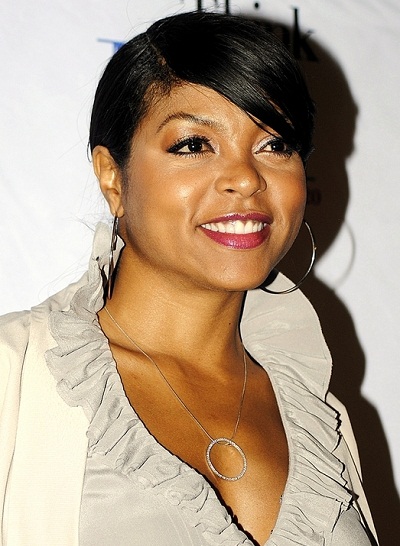 Taraji P. Henson is an American actress and singer. She starred in the movies Baby Boy, Hustle & Flow, The Curious Case of Benjamin Button, Think Like a Man, and many others, and the television series Empire.

Taraji is the daughter of Bernice (Gordon) and Boris Lawrence Henson. She has a son, Marcel, who was born in 1994. Marcel’s father, William Lamar Johnson, who was her high school sweetheart, was murdered in 2003.

A DNA test of Taraji found that her matrilineal ancestry is from the Masa people of Cameroon.

Genealogy of Taraji P. Henson (focusing on her father’s side) – https://www.geni.com