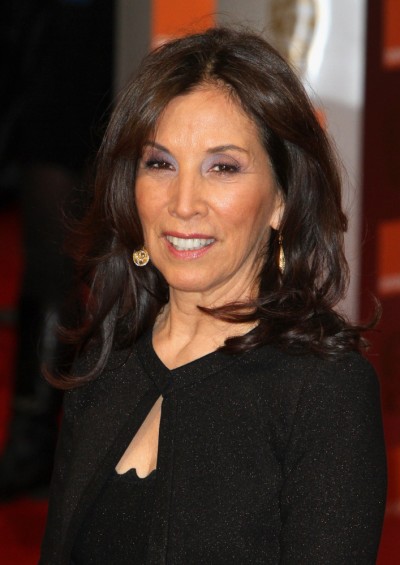 Harrison in 2012, photo by Prphotos

Olivia Harrison is an American-British author and film producer.

She is the daughter of Mary Louise (Negrete) and Esiquiel Arias. She was married to British guitarist, singer, songwriter, and producer George Harrison, until his death. The couple have a son, multi-instrumentalist, singer, and composer Dhani Harrison.

All of Olivia’s grandparents were Mexican.