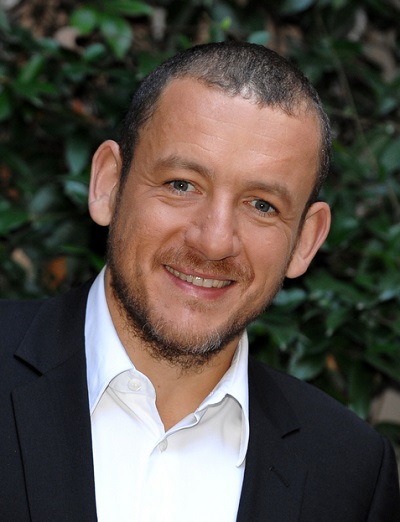 Dany Boon is a French comedian, actor, and filmmaker. In 2008, he was the highest-paid actor in European film history, netting 26 million Euro (c. 33 million dollars). He was born into a poor family. His father was an Algerian Kabyle, who worked as boxer and truck driver. His mother was French, from the north of the country. Boon had almost never spoke French before the age of twelve. He spoke mainly the Chtimi dialect of Picard (Langue d’oïl) language at home. He takes his stage name from American pioneer Daniel Boone.